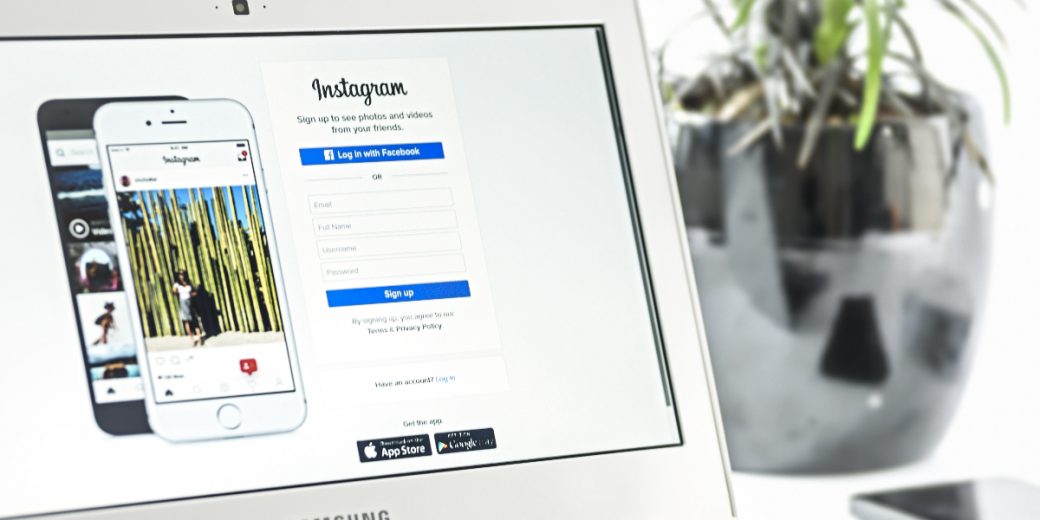 Instagram is one of the social networks of the moment. It has recently reached 300 million monthly users, surpassing Twitter, which gives us an idea of ​​the great growth that this network is experiencing. The possibility of sharing images quickly and easily, giving the option of retouching them in a few seconds, is a great attraction for many young people (and not so young) around the world.

If you are a user of this network, it is likely that you have ever seen an image uploaded by another user and that you have wanted to save in your photo reel to share it with your friends later or simply because it really catches your attention and you want to have it stored. Until now, the solution to this was simply to take a screenshot and crop it later to keep only the part of the image. However, there are a few methods to save these images directly to our reel. 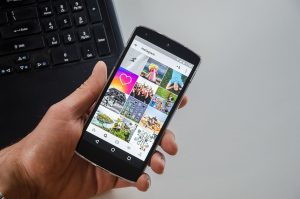 Is there really something we can’t currently do via tweak? Many take the jailbreak as a great solution to their problems, and the truth is that it is partly so. In this case, by installing SaveGram. This tweak can be found in the official BigBoss repo in Cydia and will be implemented automatically when you download it, without any additional configuration. The only thing we must do to download the images once inside the Instagram app is to press the ellipsis button, which will display the default action menu, with the exception that now we will find the “Save” button, which will allow us to send that image to the iPhone reel.

At the end of last year, we saw an application appear in the App Store that came to make our lives easier, and for many, it became the best app of the year. Under the name of Workflow, this app allows us to perform a large number of actions or workflows that we can add, create, and modify ourselves. One of them will allow us to perform this function (and many others) without the need to jailbreak our device. To do this, we must perform the following steps.

When we do this, we will see that a menu is displayed with different actions and extensions with the options available to perform with the image. If we want to send it to the reel, it will be enough to give “Save Image.”

With these two options, the problem we have when we want to save an image from Instagram is solved. Although it is true that at first, it may seem longer than taking a screenshot and then cropping the resulting image, in the long run, these actions will seem much faster and more intuitive.

On our website, you can select your sport and access the online store with the largest assortment of items: from a small hunting accessory to the latest news in the world tech. We work with the main brands in each sector, national and foreign, in order to offer you a full guarantee on each of your purchases.